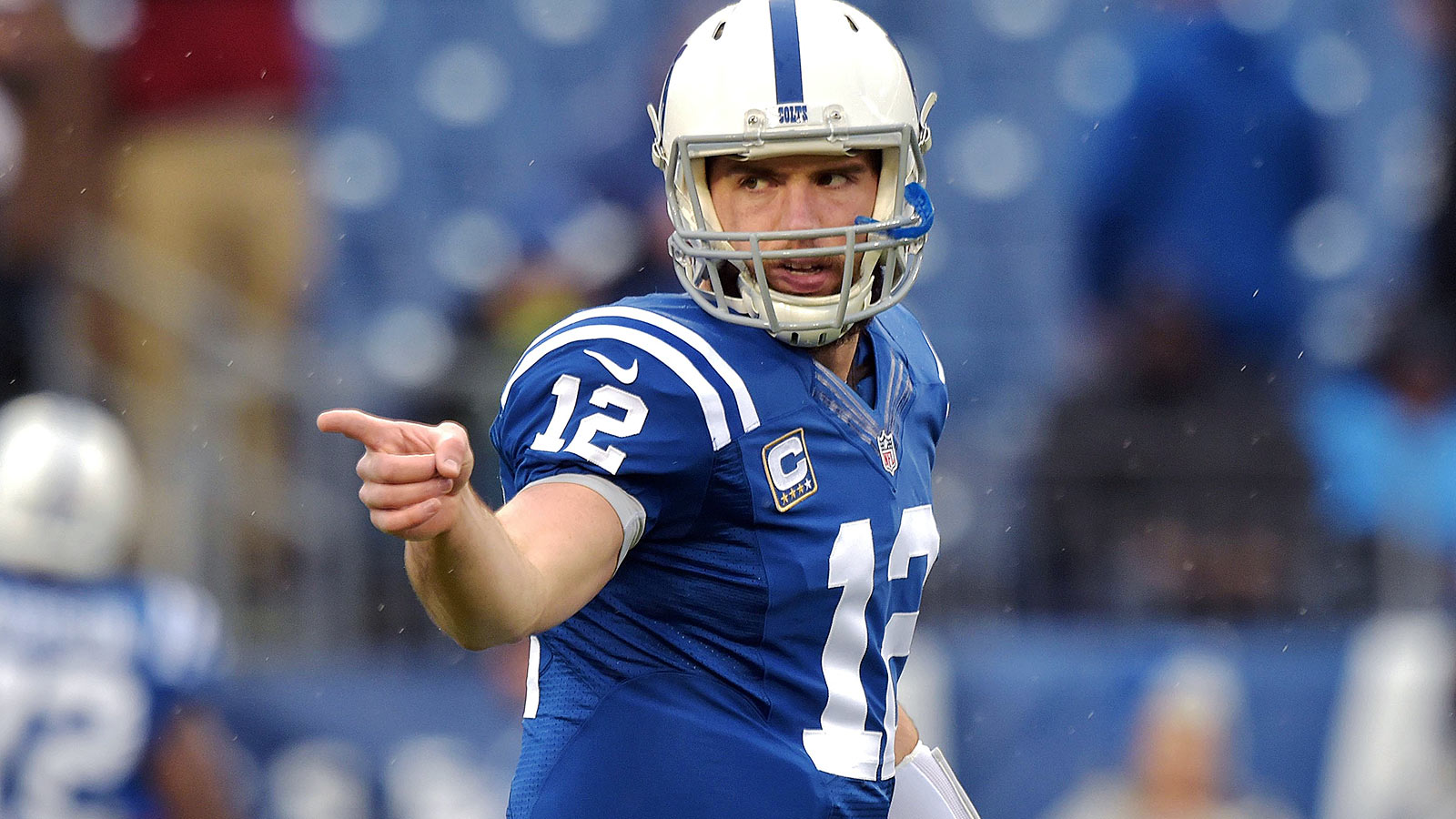 The quarterback for the Indianapolis Colts – Andrew Luck is not the most technologically advanced or up to date on the team. Recently, the star player decided to upgrade his old flip phone – to another flip phone.

Even though he is one of the highest-paid players in the NFL - making a cool $140 million deal for a six-year contract with the Colts, he is still working his way up the technology chain. The 26-year-old is not stereotypical, instead of using emojis and GIFs, the star has just upgraded to his very first phone with a camera.

Some may think that its a bit disappointing to see Luck post hashtags on Facebook, but he is moving at his own speed. Plus, if he happens to come back from the 2015 season that was fraught with injuries, no one will even notice what type of mobile phone he is using.

The masculine name Andrew is from the Greek name Andreas taken from andreious, which means “manly or masculine”. This is a derivate of aner or “man”. The name became popular from the New Testament when the apostle Andrew was the first disciple to join Jesus. Thus becoming common throughout the Christian world, in many different spellings, during the Middle Ages and beyond.

The name has been given to many kings and saints over the years, from Saint Andrew to three different kings in Hungary. Also, the name of American president Andrew Jackson and composer Andrew Lloyd Webber.

What would your discipline style be?
How much do you know about vacination and child illness?