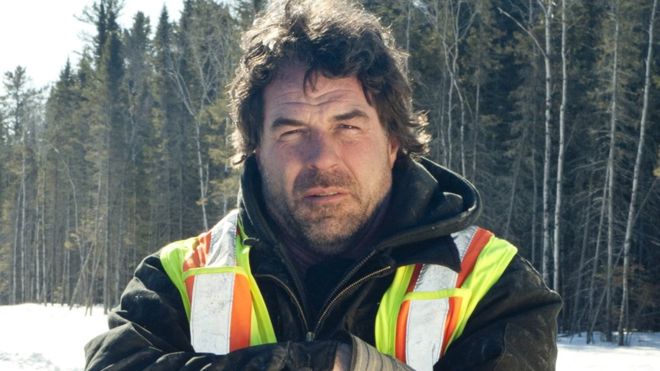 The star Darrell Ward from “Ice Road Truckers” has passed away from a plane crash on Sunday at the age of 52-years-old. The TV star was on his way to Missoula, Montana, after attending The Great American Truck Show to meet with fans in Dallas,Texas.

According to the Missoula County sheriff’s department, the pilot was attempting to land on an airstrip that was small when things went wrong. Witnesses reveal that the plane actually hit a bunch of trees. The National Transportation Safety Board will hold an investigation and all information will be released later.

Ward’s Facebook page states that he loved his family the most, including his children and grand-children, then trucking. Ward was just about to start filming a new show about recovering plane wrecks for the docu-series on History Channel. The star will be missed by many, including his family, friends and trucking associates.

The masculine name Darrell is taken from an English surname that came from the Norman French d’Airelle. It was given to those who came from Airelle in France.

The name became popular in the English-speaking world and has been given to many notable people. In sports – Darrel Armstrong the NBA basketball player or Darrell Hogan American football player. In music – Darrell Evans a Christian musician or Dimebag Darrell from heavy metal bands Damageplan and Pantera. Even on TV – Darrell Winfield the model or Darrell Sweet the illustrator. Now the list of famous Darrell's with include reality TV star Darrell Ward.