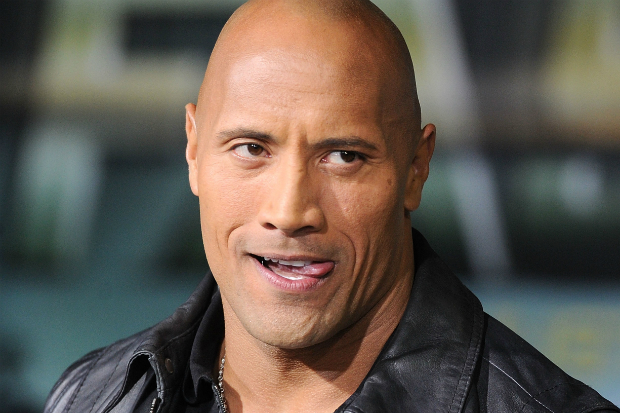 Although many in show business claim to be the hardest-working, Dwayne “The Rock” Johnson, is one of the few to actually walk the talk. This man with the huge smile and large guns has come a long way from his time spent wrestling.

The hard work ethic of Johnson clashes with some of the men he works with on the set of the “Fast and Furious.” All of the female co-stars on the show are amazing, according to Dwayne, but it's another story when it comes to the professionalism of the men on set.

Recently, Johnson when on Instagram and slammed some of the actors that don’t act like true professionals. However, it all works out for the best, as in the movie his character is hot-headed anyways. This might actually make “Fast 8” the latest film in the franchise worth watching.

The name Dwayne is a variant of Duane from an Irish surname, which is an Anglicized for of a Gaelic surname Ó Dubhán. Which in turn is the “descendant of Dubhan.” Dubhan is an Irish name derived from dubh meaning “dark or black.”

In most cases, the name Dwayne is accompanied by a pet name or short form. A name given by friends or family as an affectionate term of endearment used only by people who are close. In Dwayne Johnson’s case, the world started to fall in love with this modern day action hero and began calling him by his wrestling name - “The Rock”.

Lastly, there's a lot to be said for tradition. Naming the baby as per Numerology or even for the ancestors can have a positive impact on the baby's future. Even if you take these astrological signs with a pinch of salt, a little bit of extra luck never hurt anyone!..