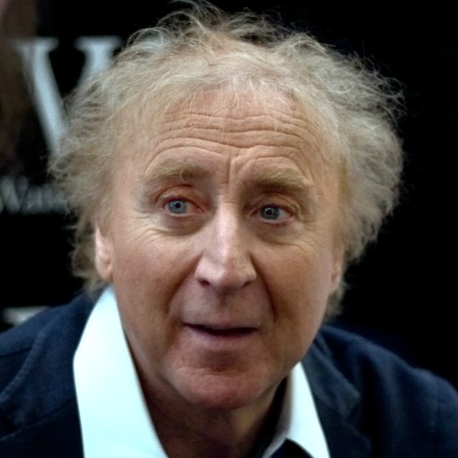 The infamous actor, Gene Wilder, star of “Young Frankenstein” and “Willy Wonka” has died at the age of 83-years-old. Established as a comedic actor in America, Wilder had a delightfully neurotic portrayal of characters he play in some films Mel Brooks directed.

First, was Gene’s eccentric performance in “Willy Wonka and the Chocolate Factory,” a family classic. Next, his chemistry with star Richard Pryor in “Stir Crazy,” was a box-office smash. This amazing actor will be missed.

Wilder died in his home on Sunday night in Stamford, Connecticut. Mr. Wilder’s lawyer, Eric Weissmann confirmed his passing. The cause of his death was due to complications with the disease Alzheimers according to his nephew, Jordan Walker-Pearlman.

Wilder had an empathy that came from his deep personal history with psychic distress and tried to be like his idol Charlie Chaplin. He has a simple rule for comedy - “Don’t try to make it funny, try to make it real – after all, he was an actor, not a clown.”

Not only was Mr. Wilder a stage actor, he was also a novelist, screenwriter and director of four movies that he starred in as well. However, he will be remember for playing roles that were inspired by mental patients.

The masculine name Gene is short for Eugene, which is taken from the Greek name Eugenios derived from eugenes that means “well born”. It is a fitting name for the eccentric and lovable actor Gene Wilder – who will be missed.