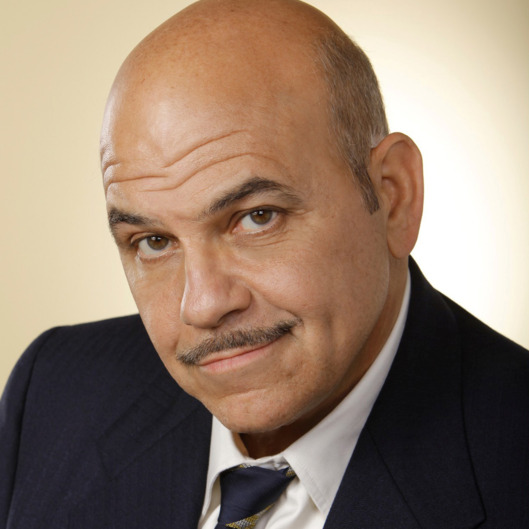 The famous and prolific character actor, Jon Polito, has died at the age of 65. The actor has been in over 200 shows that range from “Modern Family” and “Homicide: Life on the Street” to Coen Brother films like “The Big Lebowski” and “Barton Fink.”

Polito was being treated for multiple myeloma at the City of Hope Hosptial located in Duarte, California. Polito will be missed by his partner – Darryl Armbruster.

The mustachioed Polio is from Philadelphia and graduated from Villanova University. He loved television and movies since he was young and liked actors who had a flare for being melodramatic and acting over-the-top.

This leading man became a star and was very busy during that last three decades, taking on many projects every year. He has been in almost everything, from dramas, crime stories, comedies and of course Coen’s amazing films. Polito was also an award-winning actor, in 1980 he won an Obie with a couple of different companies in theater.

The masculine name Jon is a short form of Jonathan or even a version of John. The name Jonathan is taken from the Hebrew name Yehonatan, which means “Yahweh has given”. While the name John is the English version of Iohannes, the Latin version of the Greek name Ioannes from the Hebrew name Yochanan, which means “Yahweh is gracious”. Either way, it is a fitting meaning for the name of the actor Jon Polito who has given us many great shows and films – graciously.

God is gracious. Jon is a short form of Jonathan or even a version of John.