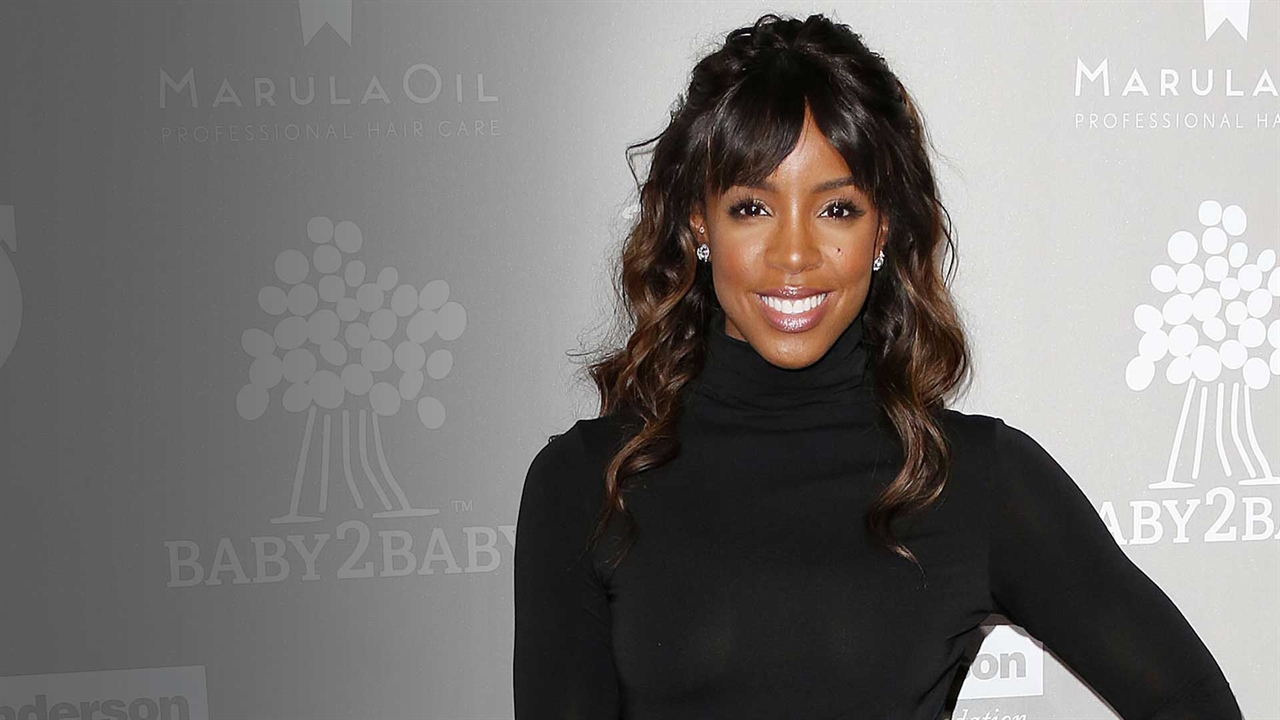 Another famous star has turned up for Beyonce’s 35th birthday today – Kelly Rowland. As the celebrations continue throughout the weekend the Grammy winner will be surrounded by family and friends.

Kelly Rowland showed up to celebrate with Beyonce at the weekend concert during the Labor day holiday weekend. Kelly was very excited to be among all the amazing artists, like Chance the Rapper and Coldplay. After the concerts are over, Kelly plans to join Beyonce and Jay-Z to continue the party.

What did the former Destiny’s Child member get for her close friend for her birthday? Kelly revealed that “diamonds are a girls best friend.” The “Motivation” singer looks forward to spending some time with her dear friend on such a special day.

The name Kelly can be either masculine or feminine, it is an Anglicized form of the Irish name Ceallach, which was derived from O Ceallaigh. The Irish name Ceallach means “bright-headed”. However, because of the uncertain origin of the name it could also be derived from the Old Irish word ceallach meaning “war or strife” or ceall meaning “church”. For the star Kelly Rowland the meaning bright-headed makes the most sense.

The name Kelly first became popular when it was given to the dancer and actor Gene Kelly. Then become even more common when the actress and princess Grace Kelly bore the name. Nowadays, the name is found everywhere, from Kelly Brook an English actress and model to Kelly Hu the American actress.