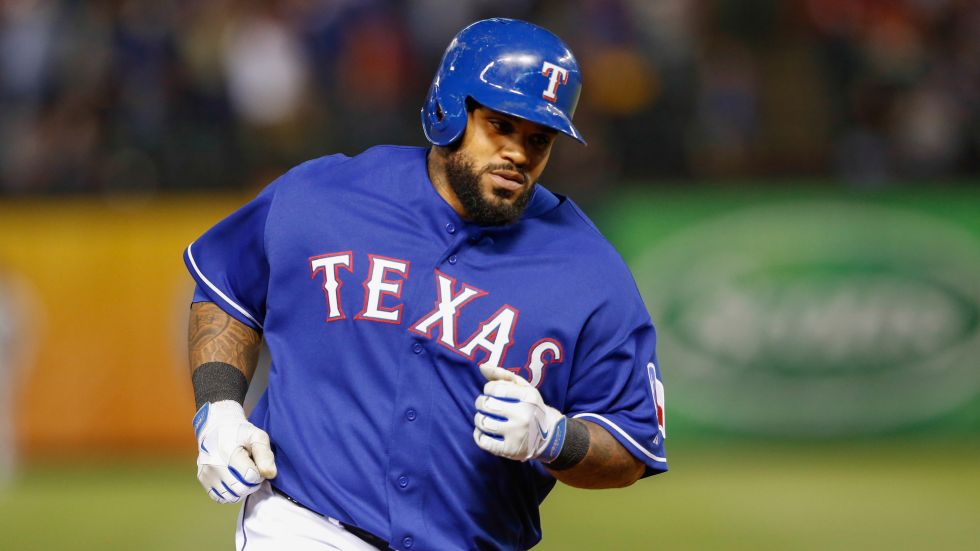 In a sad turn of events, the career of Prince Fielder - the designated hitter of the Texas Rangers is probably over. Due to his medical disability, doctors will not allow him to play.

The 32-year-old has not been on the field since July 19 after a neck injury. An MRI revealed that disks in his neck were herniated just above an area that doctors repaired a couple years ago. Last month Fielder suffered the career-ending injury, according to Fox Sports.

This season, Fielder ended with 8 home runs and 44 RBIs, hitting .212. Overall, he has 319 home runs under his belt, over his time with the Brewers, Tigers and Rangers. Finishing his career with the same number of home runs as his dad, Cecil, another major leaguer who played with 5 teams for 13 seasons.

The word Prince is usually used as a royal title in the English language. Taken from the Latin word princeps. Over time, the name has not gained much popularity, remaining a title of rulers.

However, there are exceptions to every rule. The name was given to a infamous American musician, Prince Rogers Nelson, simply known as Prince. In the end of his life, the artist was better known as the artist formerly known as Prince – taking on a symbol for his name.

Prince Fielder is another exception to the rule. Also taking pride in have the name that has such a rich history and meaning. He will be missed in the sport of baseball.